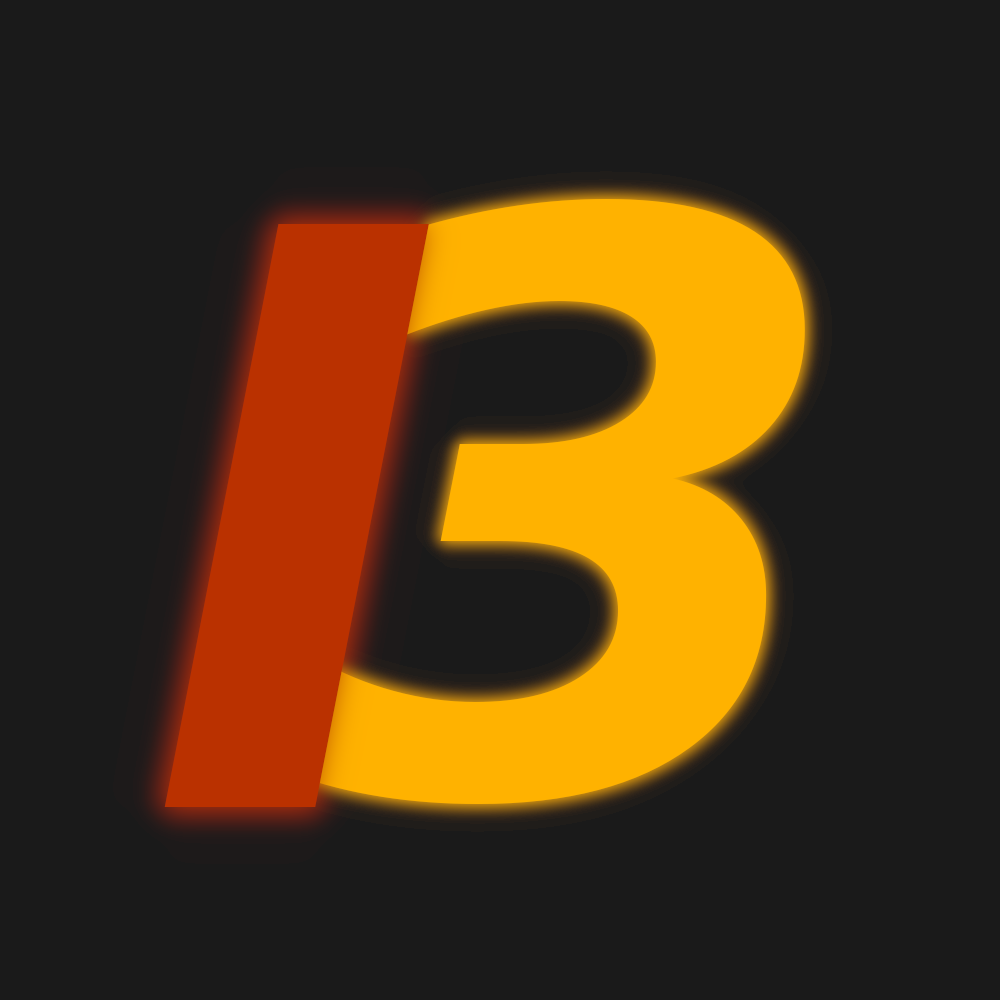 The blazingly fast 3D data viewer for Windows and Linux.
Blaze3D might be the fastest 3D data viewer currently available.
It supports both the visualization of triangle mesh and pointcloud data stored in many file formats.

As you’ll notice in the videos below, Blaze3D is very fast and supports many workflows for viewing your files.

You can view your model by calling:

Or an entire folder via:

Get instant visual feedback even before loading is done

You can traverse the currently opened folder with the arrow keys

Point data is always shaded colorized. This makes it easy to understand even complex 3D models

Blaze3D causes no CPU usage when idle and uses very little memory (if double_buffer_data is turned off). Saving power and allowing you to work on other tasks in parallel.
Incremental rendering of point clouds is also supported. This makes it possible to render very large point clouds that do not fit into your GPU’s memory.

You can directly run Blaze3D without having to use an installer or make changes to your system.

Blaze3D is in active development and will further improve in the future. Feature requests and bug reports are very welcome.

The following models were used within the videos / images: