There hasn’t been a major change recently, but many minor improvements.

I improved the positioning of Hotbars to stop them from overlapping with other UI elements such as texts.

I recently introduced cursor modes and Hotbar buttons to set them. Now the currently active mode is also highlighted.

I added a logo for Combine And Conquer which is displayed in the upper left corner.

I fixed a bug in the Energy tick calculation where the factory would slow down too much if there wasn’t enough Energy produced.

It was possible to zoom out into infinity which made little sense. There’s now a limit which is approximately when the entire Planet fits into the window.

When selecting a Structure or Module, its produced or consumed Energy is now shown. 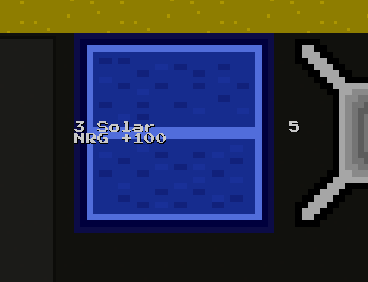 I’m now rendering the effects of cursor Structures. For example when grabbing an Influence, its range is also rendered which makes it easier to create a proper coverage.

I added support for rendering borders and am now using this to display Modules instead of the overlays. 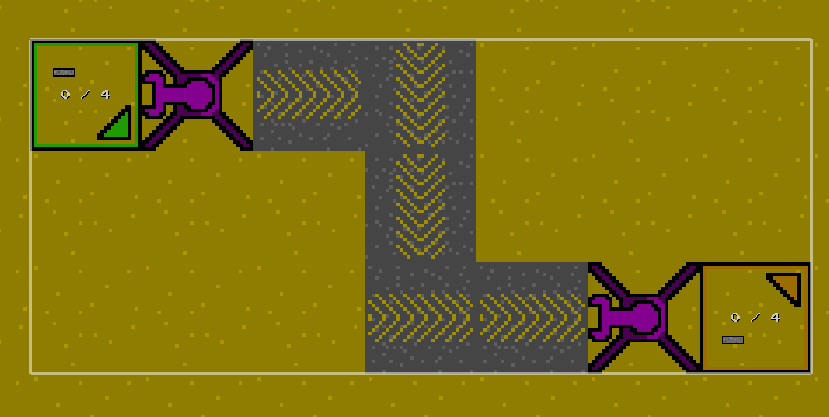 New textures for Assembler and Lab

I reworked the textures for Assembler and Lab 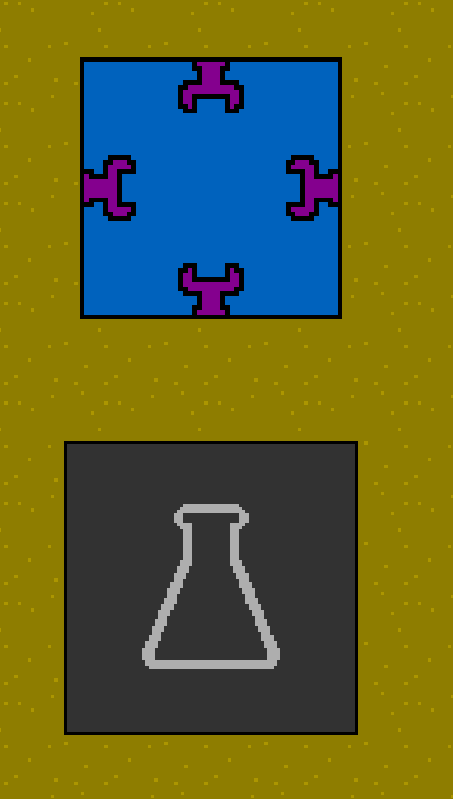 I replaced any icon that was still showing text with a symbol.
(Except for the ‘text’ symbol ;) )