I also didn’t like the fact one had to place both Influences and Solar panels just to get started.
I therefore introduced the Starter Structure. It can’t be crafted but every game starts with one available. It does all of the following:
- generate Energy
- have a huge Influence range
- distribution of produced Structures (same as Provider) 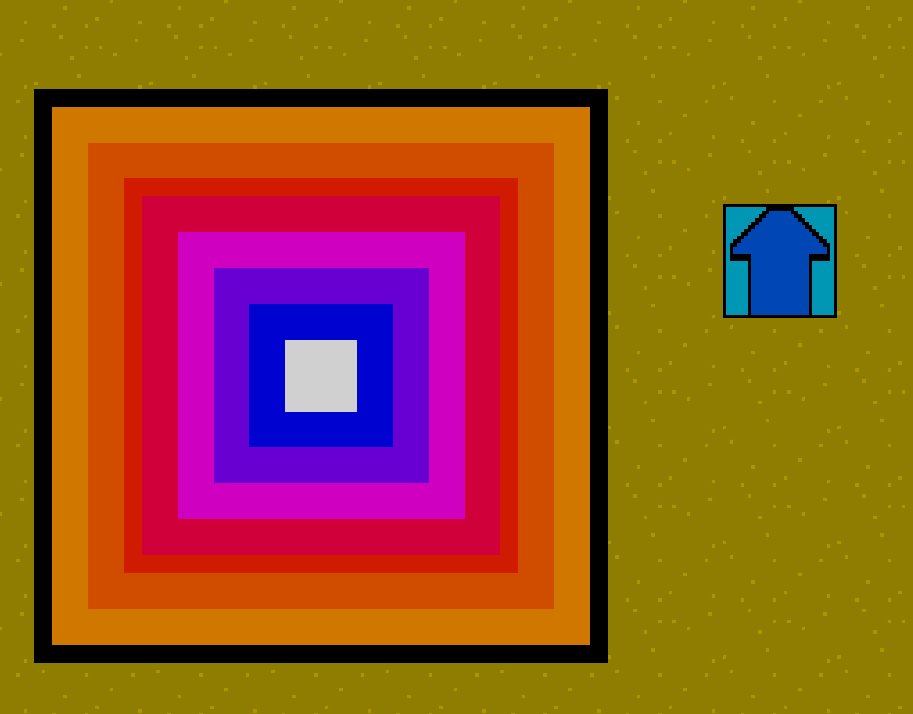 I added more animations for Structures to indicate that they are active.

Previously there was at most one notification displayed.
This was problematic in cases where two or more events happened at the same time, since the player would only see the most recent notification in that case.
I changed the display of notifications to show a log instead: 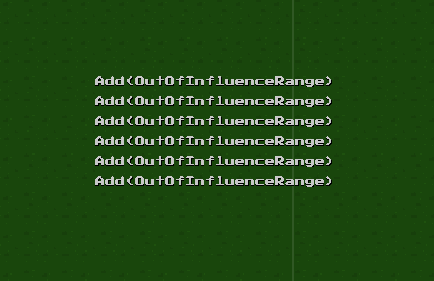 Once a Structure is attached to the cursor, there’s now a direction arrow shown as overlay: 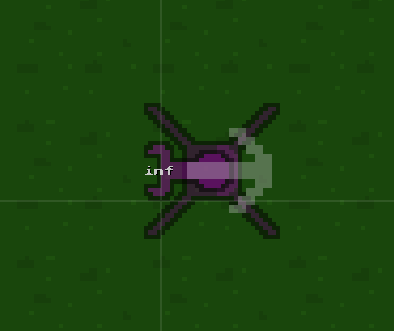 I also spent some time further optimizing the code base, but there’s nothing specific I could show here.