All the improvements thanks to the addition of the NodeRenderer only apply to the currently rendered ‘root’ Node.
Since I was still rendering the Planet and the different overlays separately, the improvements weren’t fully utilized.
This could for example cause issues with transparency between overlays and the Planet due to incorrect back to front rendering.
I finally was able to generate a single render Node for the entire scene, resolving those issues.

For this to work I added a new Node:

Since the different UIs have individual cameras, I needed a wrapper Node to set those during rendering.

To further improve the readability of notifications, I added a background to them: 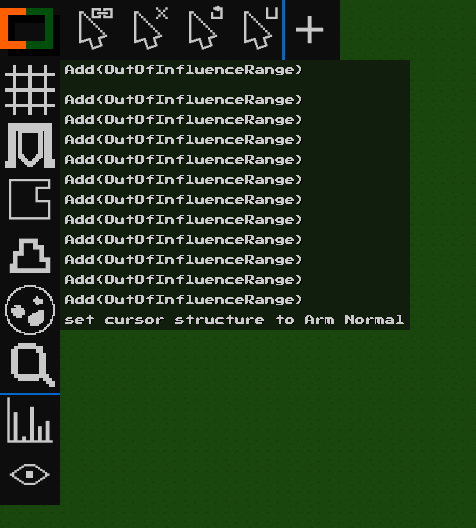