Combine And Conquer finally has audio support. There’s now both sounds for events (such as UI-clicks, placing and removing structures), ambient sounds and sounds for active machines.
Note that the sound coverage is still incomplete. Expect more sounds in the future.
The hotbar now has buttons to increase and decrease the volume.
Note that Combine And Conquer will currently only use the default output device.

This version contains major performance improvements.
The simulation itself now runs at about 5x the speed of the previous version.
In the previous version adding and removing Structures became slower and slower with growing factory size. The speed of those actions was greatly improved and it should now be basically impossible to notice any delays when performing those actions.
Similar to this the render performance was greatly improved for large factories.

There’s now a new space view which combines the functionality of both the flight and planet overview.
It shows: 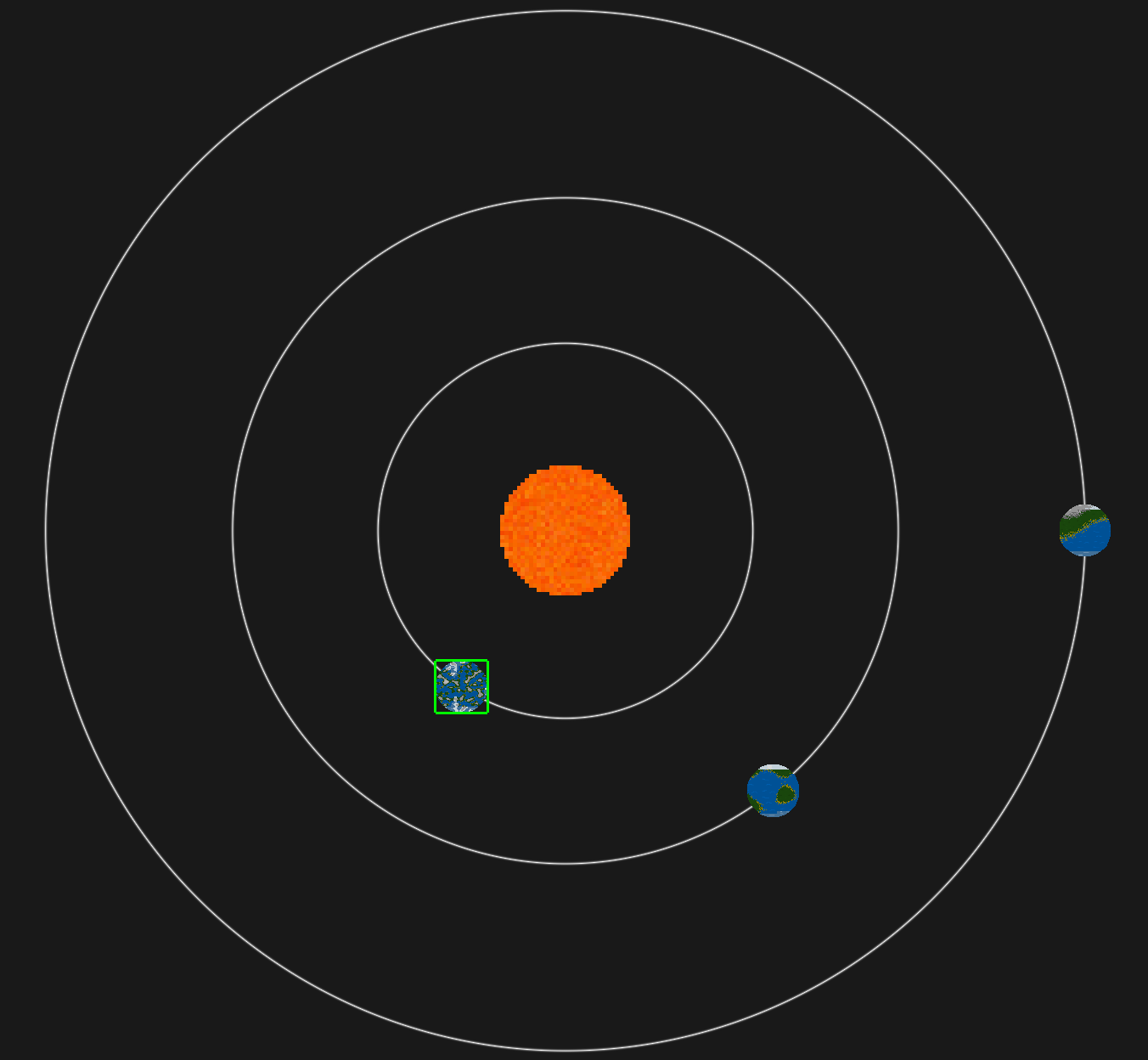 There’s now also a seamless transition between the planet and space view when zooming out of a planet.

In the previous version it was possible to build a factory on any of the planets.
This has now changed and all planets (except for the home planet) have to be colonized first.

There’s now the new Colonizer ship. Once it arrives at a neutral planet, that planet is considered colonized and basic Structures become available in the planet’s inventory to start a factory.

There’s now a new cursor mode Colonize. With it, Colonizer ships parked at Space Ports can be sent to planets.

There’s now a tooltip displayed next to the cursor depending on the current cursor mode.
This is especially helpful for complex actions with multiple steps.

Since ships now actually travel in space, they got new exhaust flames. 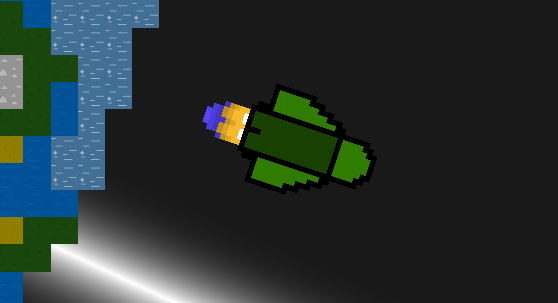 Previously any view except for the Planet view was actually rendered as overlay.
This was confusing from a player’s perspective and also expensive to render.
There’s now a clear separation of views (Planet, Planner, Space, …) and overlays (Structure Select, …).

Previously the Space Port was used for both starting and landing ships. This was quite confusing when setting up links between them and caused the ‘landing’ Structure to be too expensive.
To resolve this, the new, rather cheap, Landing Zone was added. It covers all the ‘landing’ functionality of the Space Port.

There’s now a small inventory overlay that is rendered when hovering anything that has an inventory. For example flying ships, the Spaceport or Chests.
It shows both the Item types and counts.

The texts of notifications were improved and should now be more helpful.
There’s now a severity system for notifications. Notifications can now have the severities normal, warning, error and milestone. 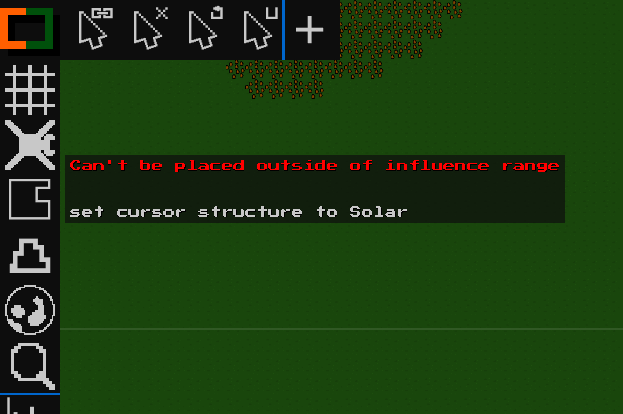 There’s now a confirmation dialog when trying to clear the planner’s blueprint.
Previously it was possible to accidentally click the hotbar button, which would delete the entire blueprint with no way to recover it.

Ships were travelling way too quickly between planets. To slow them down, the distance between planets was increased.
(I know, I know. But this is what happens when the slowest ship is already travelling at 1 unit per tick and can’t be slowed down any further :D )

The size of the current research and power UI have been increased to improve readability.

The cursor cross was rendered for too many views and overlays. It’s now only visible when it’s actually helpful.

Some influence ranges weren’t rendered when very close to the window’s edge. This is now fixed.

In the previous version there still were cases where the render order was incorrect, causing e.g. Structures being rendered on top of overlays. This is now fixed.

Combine And Conquer now only handles key presses if the correct (or no) modifier is active.
For example Win+4 would previously have opened ‘view 4’.