I spent a lot of time on improving the font render quality and also switched to a new font (Roboto Mono).
Below a before and after picture (OLD | NEW):

Belts are now rendered as corners if they are placed in such a way. This looks way nicer than before and also makes it easier to understand the factory’s layout.
Below an image comparing the new and old belt rendering (OLD | NEW):

It’s now possible to drag place Structures by holding the right mouse button.
This is incredibly useful especially when placing lines of Belts or Arms.

Up until now there was an ‘offline server’ running when playing Combine And Conquer.
This server was also running the full simulation, doubling the CPU usage of the simulation.
Now there’s still some ‘server like’ logic running, but it doesn’t have to simulate the entire game anymore, removing the overhead.

I spent a lot of time on improving the performance of user interactions.
At 250k Structures all user interactions are now pretty much instant for me, while some of them were unusable with 0.1.0.

Both the simulation and rendering now run on seperate threads.
I also greatly improved the logic regarding how the seperate threads interact.
The general user interaction (zooming, moving the view, …) is now performing even better.

Up until now the simulation was running at a fixed speed.
This was problematic if your computer wasn’t able to achieve this speed anymore, causing no frames to be rendered, essentially freezing the game.
This is now all fixed by having the simulation speed dynamically adjust in case your machine can’t keep up.

There have been multiple UI improvements to the tech tree:

There have also been improvements to technologies and dependencies in general:

Below an image showing the new, more complex tech tree including the dependency highlight and Infobox improvements:
(The last technology is being hovered in this image) 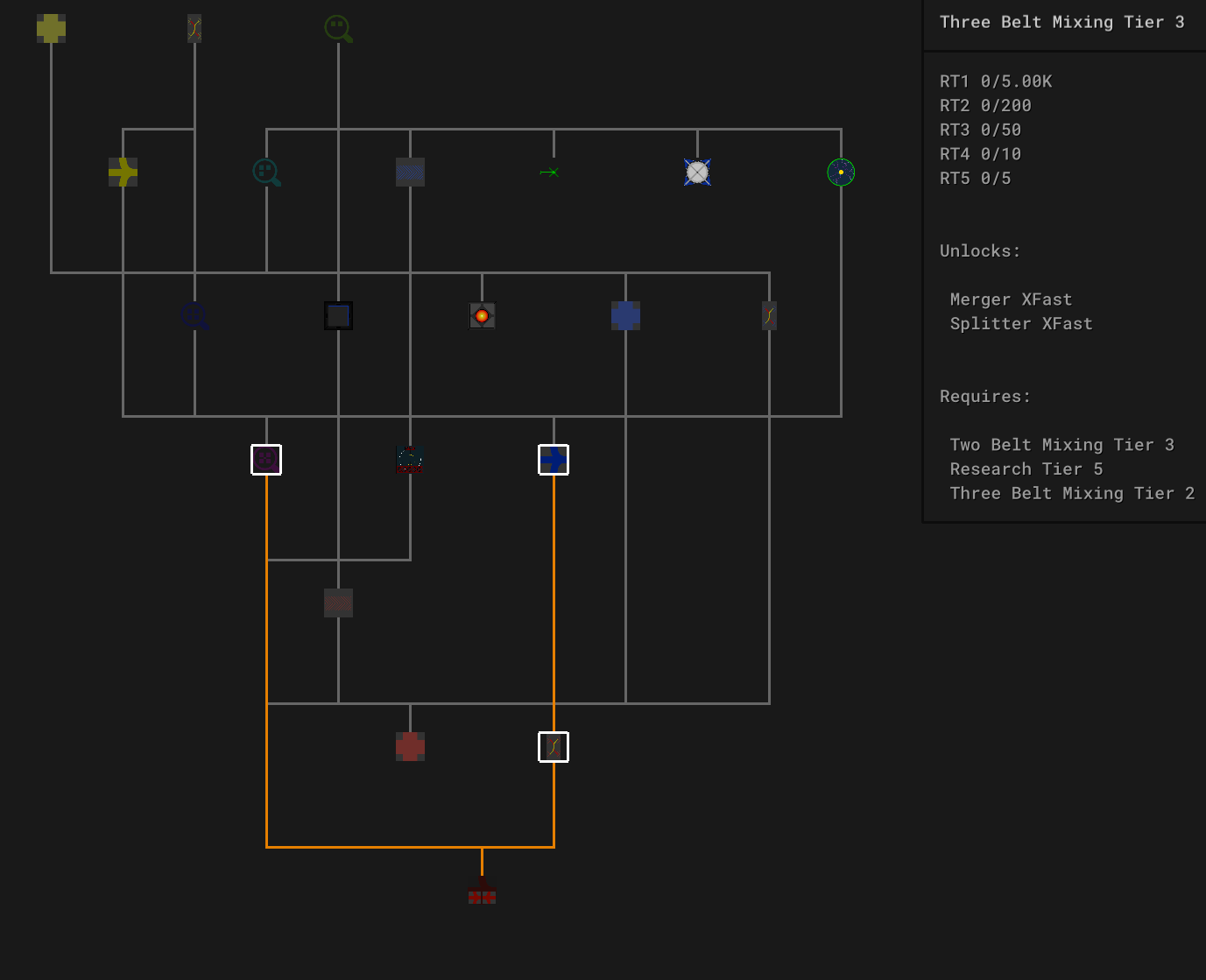 There have been several, Module related improvements.

There have been multiple improvements to both the UI and logic in general:

Below an image showing some of the improvements: 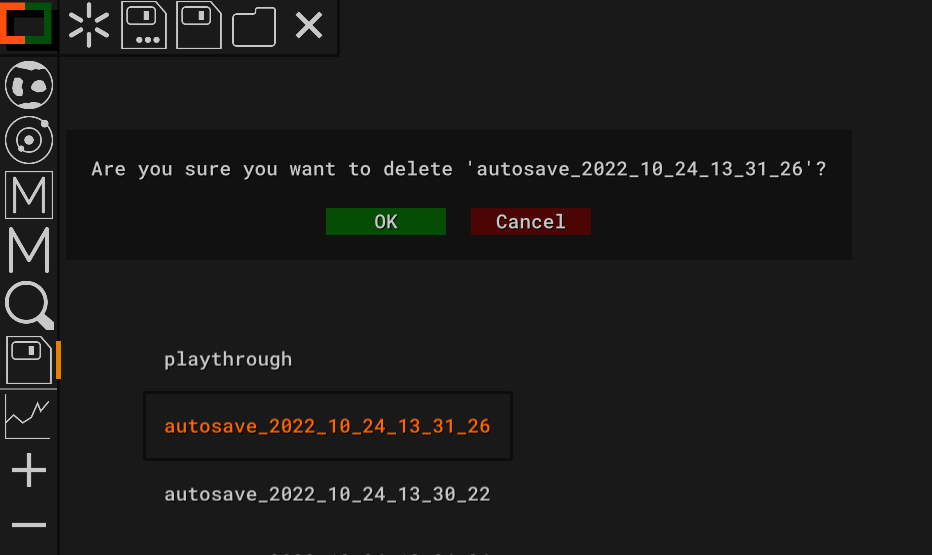 Combine And Conquer now stores all ‘user’ settings in a file.
The file combine_and_conquer_user_cfg.toml will be written on shutdown and read on game start.
It persists the sound volume and all render settings.

Up until now the confirmation dialog required keyboard interaction. I reworked it to be a clickable dialog.

I updated some dependencies that required me to now build the Linux version on Ubuntu 18.04 instead of 16.04.
Please let me know if you run into any issues because of that.

The Hotbar now dynamically resizes to ensure that all its buttons fit into the window.

I updated the texture of the Chest. 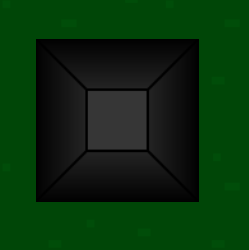 There have been several, minor improvements:

There have been several bugfixes: