All graphical assets in Combine And Conquer are now .svg vector graphics.
Everything is now looking better and being rendered at a higher resolution.
Thanks to the migration it will also be easier to improve assets in the future.
I created 155 .svg files for this. So it was quite a lot of work, but I think it was well worth it.
In addition to that there have also been minor tweaks to colors in general (e.g. background color of modules).
Have a look at the before and after:

This release brings the new Structures Merger and Splitter.
They have a size of 1x1 and are (similar to Crossing) placed at intersections of Belts.
The Merger has three inputs and one output and merges the inputs into the output.
The Splitter has one input and three outputs and distributes the input Items across its outputs.
Both of them come in three tiers. 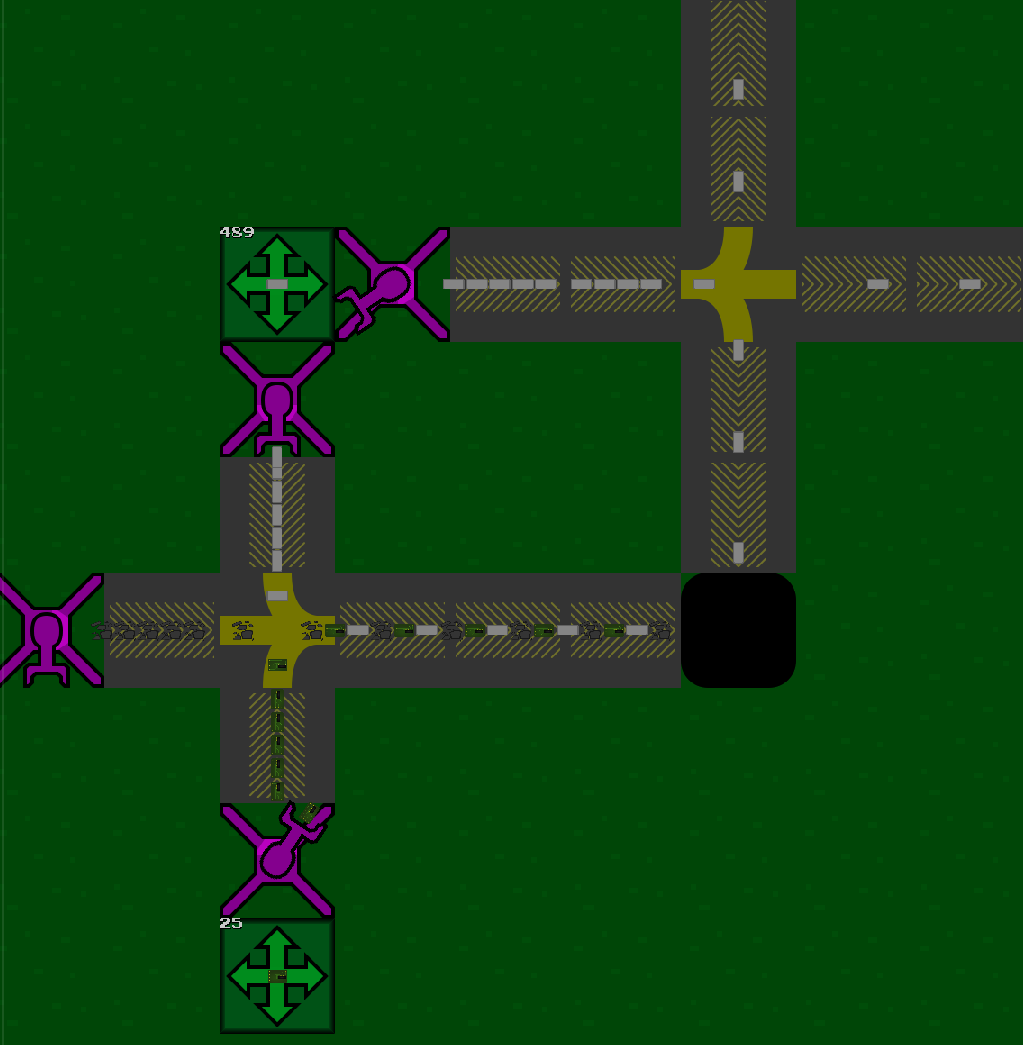 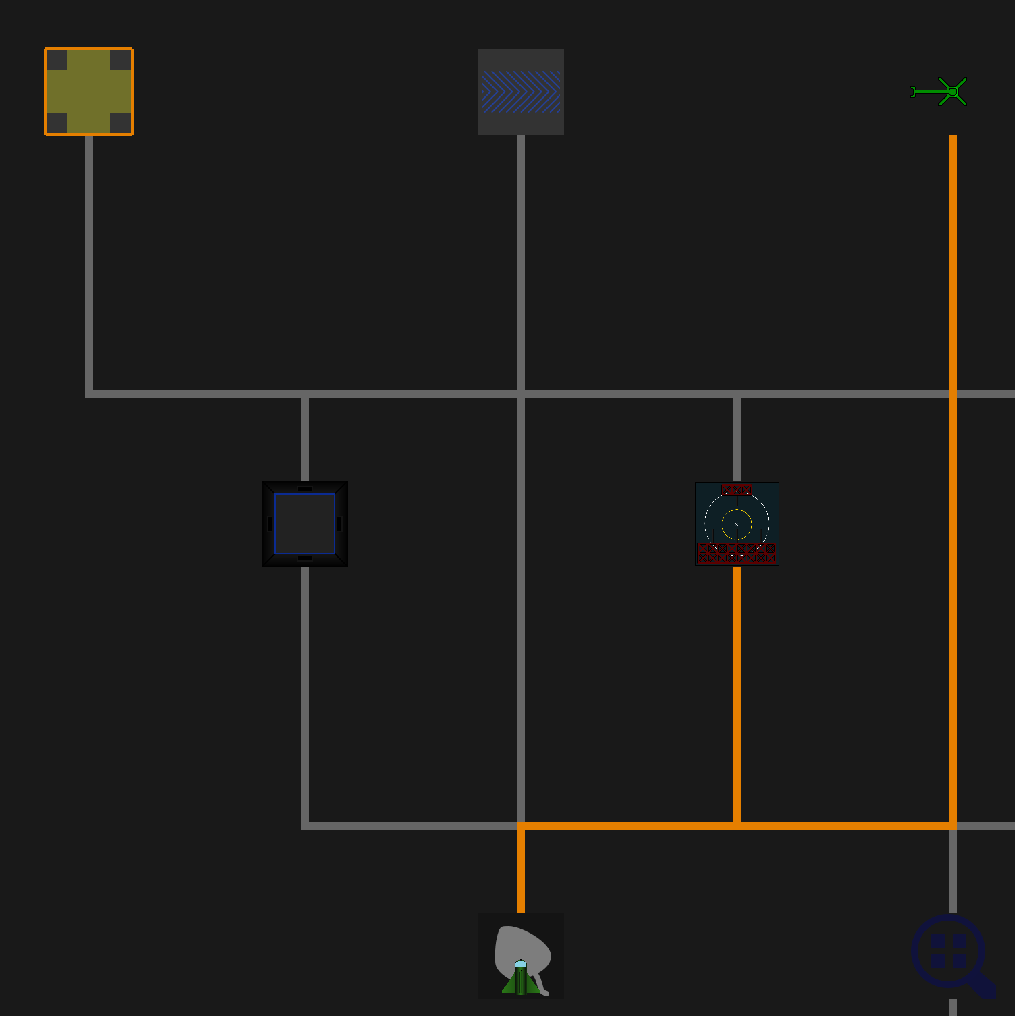 There’s been some changes and improvements to the Overlay.
Most of the buttons can now also be triggered via hotkeys. The Overlay’s color now changes depending on the mode, to make it more obvious which of them is active.
Since this release brings many more Belt types, I split the Transport category into Arms and Belts. 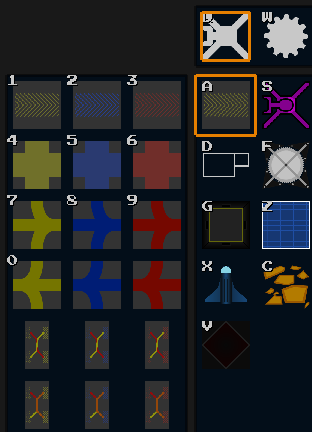 The Crossing, Swapper and Mixer now also have three tiers.

There’s now a new cursor for editing existing Modules.
Clicking a Module with it will open the Planner with the deconstructed version of the Module.
This way it becomes very easy to modify existing Modules. 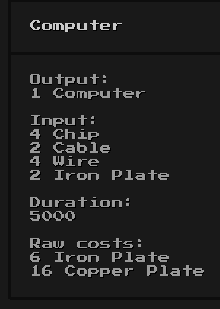